Improve your balance by strengthening your core.

Why you should strengthen your core muscles.

Prof. Jamie McPhee – Head of Department of Sport and Exercise Sciences at University of Manchester U.K.

The Cochrane Bone, Joint and Muscle Trauma Group based at The University of Manchester UK;

The beauty of balance training is that anyone can, and should, do it.

The benefits of core strength and balance training. 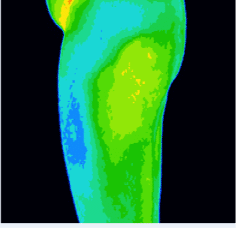 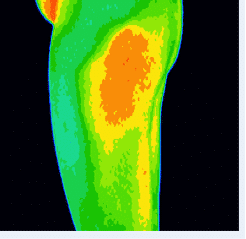 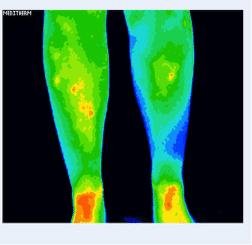 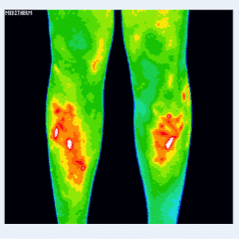 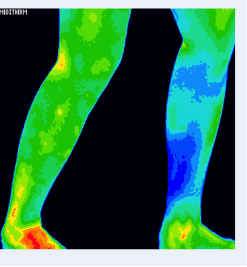 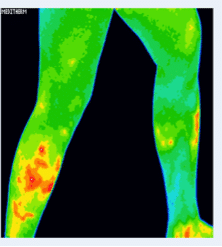 May, 2020 A series of BalanceBand thermography images were taken by Illinois Thermography (records on file). These photos show before and after using the BalanceBand exercise device. The intent of the experiment was to determine the target muscle’s reaction to the various exercise demands of the two exercises. The findings are dramatic when comparing the images after exercise to the images at rest. The thermography scans illustrate the circulation response from the muscles being utilized by the two different exercises with the BalanceBand. Better circulation (white, red, orange, and yellow colorings) generally means better performance. Further study is needed to learn the complete applications of this result. Source: Illinois Thermography